In this post, I want to talk about my journey so far from the moment I woke up from a coma. It’s a story that I hope inspires anyone out there to keep fighting for what you want and not to let anyone ever tell you any different.
When I awoke from my coma, I was paralyzed from the neck down. The doctor told me that my physical therapy plan was to get the rest of me moving so that I could operate a high-powered wheelchair for the rest of my life.

In spite of these facts, I refused. I told the doctors that I’m living my life on my terms, not theirs, and they had to leave my hospital room.

As they were leaving the room, their backs turned towards me, I said: “I’m going to be running a marathon.” 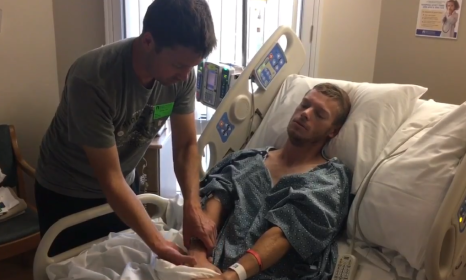 One doctor turned around and said, “Nolan, I believe in you.” Everything changed from that moment on. I had my goals laid out before me, and not even my paralyzed state was going to hold me back from what I wanted to achieve.

Taking Matters Into My Own Hands 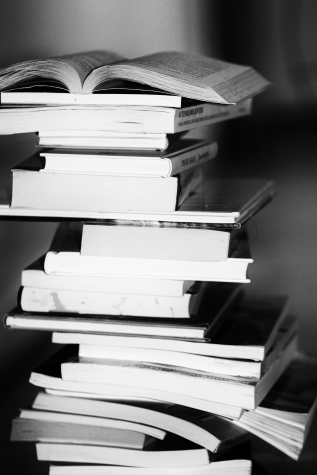 I began researching the human body extensively. Instead of working with just one physical therapist, I decided to work with as many different people as I could with many different backgrounds. This would give me opportunities to work with diverse people with different opinions and approaches to my recovery. 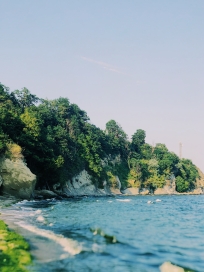 Before it all, I realized I could sit and wallow in my defeat and in despair for the rest of my life, or I could do something about it. I could at least try to the best of my ability to overcome this challenge. What else did I have to lose?

Following the personal trainer course, I purposely met people from many different cultural backgrounds. This gave me a more holistic and worldly approach to my recovery.

Most importantly, I had to learn how and what exercises promoted new neurological pathways.  My a brain injury that left me immobile, so I wanted to build new pathways from my brain throughout my entire body.  This would potentially enable me to walk again and activate the full mobility I once had that I was told I would never get again.

This process taught me a lot. I learned that when you have no opportunity, ask what you can do for yourself – NOT what others can do for you. No one can make decisions or do things for you. It’s all up to you and what you’re willing to do. 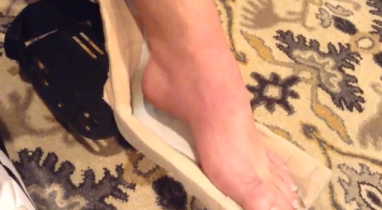 Besides learning is what up, down, left, and rightwas, I also had to learn how to go to the bathroom without having a seizure, how to eat, read, and write.  However,my biggest challenge was, and still is, my foot correction.  Because I was so close to dying my body, my hands, feet, neck, all began to curl into a fetal position to protect itself.  With that said, when my feet curled in the doctors tried to cast my feet straight but, my feet continued to curl while in the casts and it caused an incredible amount of pain.  They did several rounds of this serial casting procedure, then did the same thing with Botox injections, then I finally had a tendon lengthening surgery to correct my feet.  Now that my feet are flat I need to work on keeping my feet straight so they do not invert.

When your back is against the wall, the only direction you can move is forward. This is progress.

When people get comfortable in life, they lose that center, and they’re back to being up against the wall. They lose their motivation to keep moving forward toward progress.

What I  learned from this situation is instead of complaining about the way things are, work hard for the way you want them to be.  Additionally, after losing everything and needing to work for what I wanted as a paraplegic,  I learned that you are never too old and never too weak to keep moving forward.

What My Life Looked Like After Waking Up From A Coma

When I left the hospital, I worked out for eight hours a day, four days a week, as though it was my job to recover. Which it was.

I was never upset. Nothing gets accomplished when you cry over spilled milk, and I cannot be upset about the past. Instead, I had to look to the future and what I could do to achieve the impossible. Instead of being upset about the way things were, I had to work hard for the way I wanted them to be. This mindset would help me to succeed.

If I victimized myself, I would never find the strength to rescue myself. I always look at my strengths and focus on those, and never once thought about victimizing myself. What good would that have done?

I was in an enormous amount of pain from being shot in the head. So much so that I even asked doctors for assisted suicide. I told everyone that I just wanted to die from how severe the pain was. Of course, every response I got was, “no, you don’t want to do that.” In truth, though, I did. 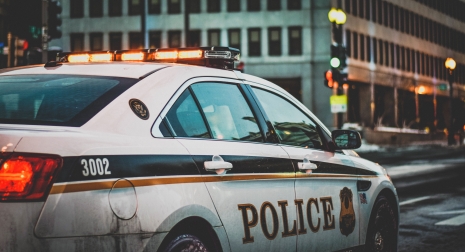 About five detectives arrived in my hospital room when I was laying there immobile. They began asking me who did it, if I knew anyone who would do it, why they would do it, did I post provocative things on my social media that encourage someone to do it…

I did not know anything. The last thing that I remembered was two weeks prior when I was at the Coachella Festival, and 50 Cent made a guest appearance rapping a song about many men wanting to murder them.

They pushed for answers, even asking my mom and everyone else to exit the room, but I truly didn’t know anything. I wasn’t much help at all, so with that, they left.

At the time, I had just finished studying Joseph Campbell in college, and I believe heavily in the Hero’s Journey, as stated by him.

When I was shot in the head and woke up from a coma, I believe that when one gap comes to an end in life, a new journey begins. That was the end of an old journey and the beginning of brand-new one for me. I was looking forward to a new beginning.

I was never upset. Overcoming hardships and adversity in life is all about perspective and finding the good in everything, no matter how terrible the circumstances.

If you look at me now, I can get onto my own two feet without anyone assisting me. I still have a long way to go, but I’ve already come so far, and each bit of progress is what keeps me moving forward. I’m proof of what you can achieve if you put your mind to it and don’t give up. 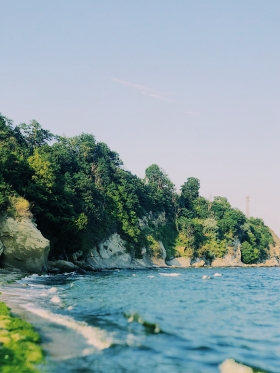 One thought on “My Journey So Far”